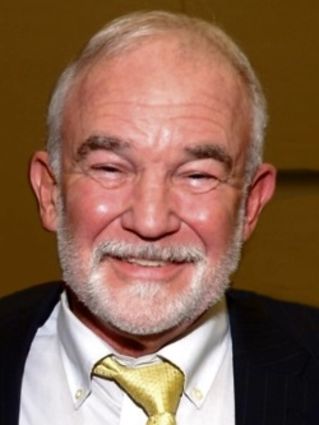 William Whitney Mello, known as Bill or Mister Bill throughout Orange, 66, lifetime resident of Orange, who succumbed to one of the most aggressive, deadly forms of brain cancer, glioblastoma multiform died March 20, 2020, at home surrounded by his loving family.

Despite Bill’s prognosis, his stubbornness allowed him to fight GBM for 14 months. Bill’s love for life and his will to live is why he survived as long as he did. Born in Orange, Texas, on January 12, 1954, he was the son of, Mariano Francisco (Frank) Mello and Zona (Woods) Mello.

He was a ‘72 graduate of Little Cypress High School. At age 21, he became a master plumber and opened Mello Plumbing. Bill was an active member of Little Cypress Baptist Church for 50 years. He served 10 years on the Orange City Council where he was passionate about promoting growth in Orange. He was a member of Orange Rotary Club for many years. He served on the Board of Directors at First State Bank of Orange.

He was an avid sportsman, who loved fishing and hunting, and was active in Ducks Unlimited and had a passion for conservation. He was a businessman, loving husband and father, grandfather, uncle and a friend to many. His involvement in the community was a testament of his love for others and Orange. He helped those in need with love, respect and compassion regardless of their situations.

Matthew 5:16 Jesus said, “in the same way, let your life so shine before men, that they may see your good deeds and glorify your Father in Heaven”.

Bill is proceeded in death by both parents. A private service will be held Wednesday, March 25, 2020, and the family will hold a Celebration of Life at a later date.