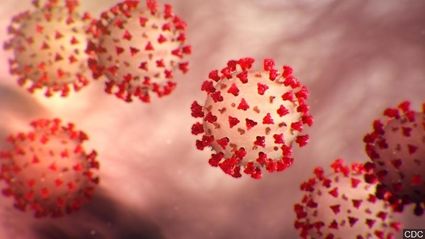 The county entered the weekend with only one confirmed case but the new confirmations come after last week’s increase and testing and the associated wait for test results.

Besides the case in Mauriceville noted a week ago, Saturday announcements pushed the total to four.

The five confirmed cases in Orange County include three in the Vidor area, one in the Bridge City area and the one in the Mauriceville area.

To go with the five positive results, 16 tested negative while the results of 36 cases are still pending test results.

Jefferson County has 16 cases, according to the Texas Department of State Health Services, Hardin County nine and Newton and Jasper Counties were still reporting zero.