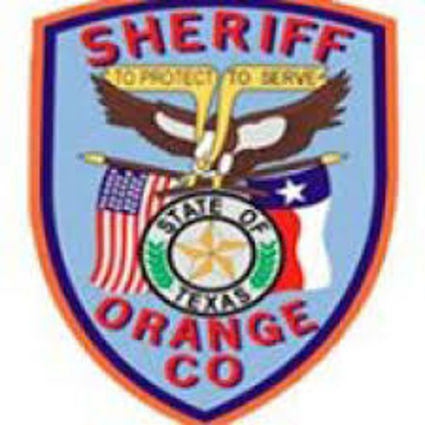 A member of the Orange County Sheriff’s Office has tested positive for the COVID-19 virus, Sheriff Keith Merritt said.

As a result, 29 county employees who have been in recent contact with the infected coworker have been told to self-quarantine at their homes for 14 days.

Additionally, Orange County offices will be closed for at least the week of April 6-10.

As of 3 p.m. Sunday, there were a total of 23 confirmed cases of the new coronavirus in Orange County, according to the Southeast Texas Regional Emergency Operations Center.

A news release by Orange County Judge John Gothia said the county’s Public Health Department is investigating the buildings the infected county employee may have entered.

“Once these buildings are identified, they will be professionally disinfected,” the announcement stated.

According to Merritt, the county was informed Friday, April 3 of the employee’s positive COVID-19 test by the Southeast Texas Regional Emergency Operations Center.

Asked how the loss of county employees due to self-quarantining was affecting the Sheriff’s Office manpower, Merritt said, “We’re short but we’ll manage.”

Sunday’s 3 p.m. report showed eight confirmed cases of COVID-19 in Vidor, five in Orange, three in Orangefield, two each in Bridge City, Little Cypress and unincorporated areas, with one in Mauriceville.

The county is operating according to guidelines of the Center for Disease Control.

Gothia reminded that Orange County parks will remain open, but that playground equipment is closed for use.