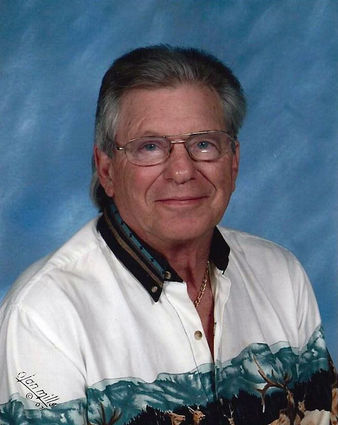 Anyone who knew Ron, knew he loved his land almost as much as he loved Jean. He was the owner and stylist of Ron's House of Elegance in Bridge City, Port Arthur, and Port Neches for over 21 years. He served his country as a Jet Mechanic in the Air Force from 1955 to 1959. Ron loved the outdoors and loved to fish and hunt. Over the almost 51 years of marriage, Ron and Jean had a menagerie of animals which included everything from dogs to deer. Ron was unique to say the least, but what you saw is what you got.

He was preceded in death by his parents, Merrick and Alma Moreau.

Ron is survived by his loving wife Jean; sons, Keith Little and wife Carrie of Orangefield, Brian Little and wife Misty of Brookland; daughter, Lee Anne Brown and husband Mark of McLewis; 8 grandchildren; and 17 great-grandchildren. Ron knew many people but those he called friends were like family to him, as were his adopted grand-dogs, Cash, Scout, and Brody.

A memorial service for Ron will be held at a later date.