Port board swears in 2 new members 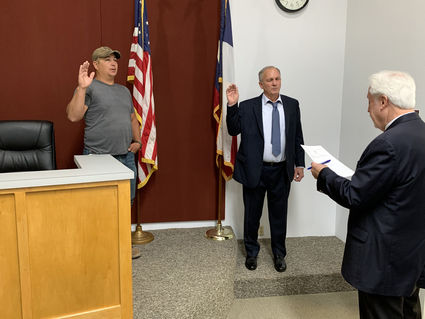 The Orange County Navigation and Port District swore in two new board members Monday and they weren't exactly rookies.

Walter Mullins III, was a four-term port commissioner toward the end of the 20th century and John Montagne, Jr. joined the board a couple of years ago, to fill an unexpired vacancy. 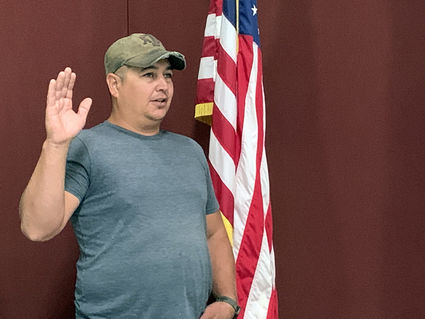 Both filed to run unopposed for seats on the five-person board in May's election.

That election was postponed for many because of the Covid-19 pandemic. It was canceled for the Port because of a lack of contested races.

Mullins takes over the spot previously held by Barbara Winfree, who has retired.

The board, which oversees a $2 million per year budget to operate the port, meets on the second Monday each month, usually at the port offices on Childers Road.

This month's meeting was held at the Orange City Council chambers to allow for social distancing for family members.