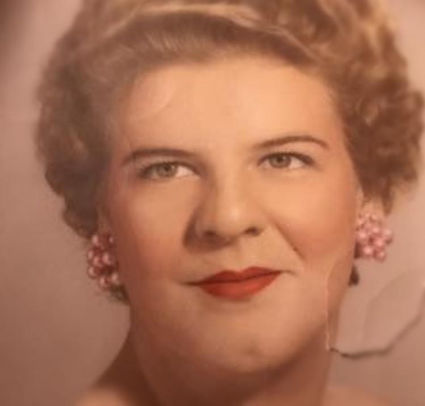 Born in Oakdale, Louisiana, on January 23, 1939, she was the daughter of Warren Earl Clark and Oma (Greer) Clark. Cleo was a 1957 graduate of Stark High School, where she was a member of the Bengal Guards. She loved music and held the position of music leader at First Baptist Church West Orange and Wesley Methodist Church. She also sang in the choir at Cove Baptist Church, where she was a member for many years. Cleo was a part of "The Gospeltones," a trio who traveled throughout Southeast Texas and Southwest Louisiana sharing their music. She shared her love of Jesus, music, teacakes, and banana bread with anyone and everyone. Cleo was a witty and caring wife, mother, grandmother, and great-grandmother who will be missed by all who knew and loved her. She was preceded in death by her parents, Warren and Oma Clark; her 5 siblings; 3 brothers-in-law; and 1 sister-in-law. She is survived by her loving husband, Marlon Tomlin of Bridge City; her daughters, Lynn King and husband Rick of Orange, and Becky Hammond and husband Mike of Katy; her siblings, Alton Clark of Orange, and Jewel Johnson of Bedias; as well as her 17 grandchildren and 20 great-grandchildren. Honorary pallbearers will be Mike Hammond, Mickey Hammond, Aaron Hammond, Sean Miller, Rick King, Ronnie Rost, Jr., Ronald Rost, III, Riley Rost, Jimmy Stafford, Clint Burch, Trystin Chapman, Braxton Burch, and Chason Burch. The family would like to extend a special thank you to the caring staff of Southeast Texas Hospice for their compassionate and personal care that was provided during Cleo's season with them. In lieu of flowers, memorial contributions can be made to Southeast Texas Hospice, 912 W. Cherry Avenue, Orange, Texas 77630.