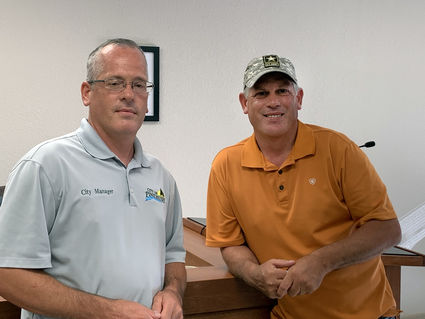 The Pinehurst City Council voted to rename the 3500 block of Peacock Street to Zerko Lane, in honor of native son John Zerko, who is retiring from public service.

City administrator Robbie Hood said the name change would be "honorary" and would not require an official name change in 911 directories.

Hood has resigned his duties to take over as Vidor city manager. His younger brother, Jerry Hood, is replacing him at Pinehurst, as interim city administrator.

"He's a sharp guy," Mayor Dan Mohon said of Jerry Hood, who was formerly assistant manager of the Orange County Drainage District. "We felt like it was a good fit." 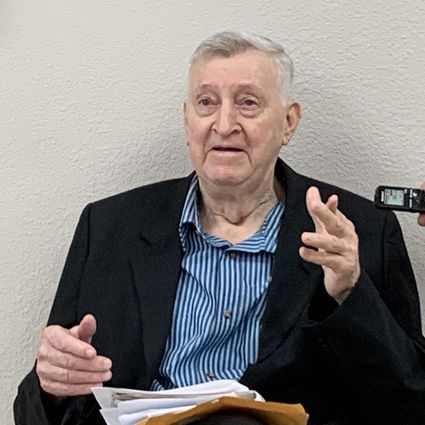