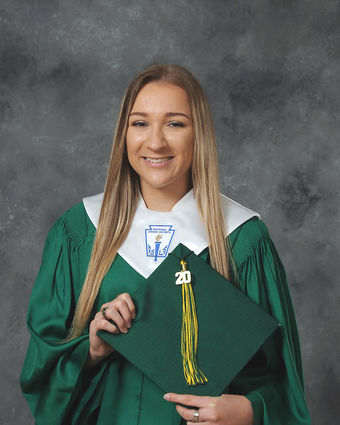 The Kiwanis Club of Orange, Texas established the Q.B. Culpepper Leadership Award in honor of Mr. Culpepper, a founder of the Kiwanis Club of Orange, Texas. He was Superintendent of the Mauriceville School District from 1931 until 1940. After going into business for himself, he spent hundreds of hours working to establish Key Clubs at both Little Cypress-Mauriceville and West Orange-Stark high schools.

Ben Culpepper, son of Q.B., was a longtime member and leader of the Kiwanis Club of Orange. Ben was also active in the Texas/Oklahoma District of the Kiwanis organization. He worked for years to support Key Clubs at both West Orange-Stark and Little Cypress-Mauriceville high schools and had four children go through the West Orange-Cove School District.

The scholarships are awarded to current senior Key Club members at their respective high schools who:

· Serve others in the community

· Has proven to be a conscientious student 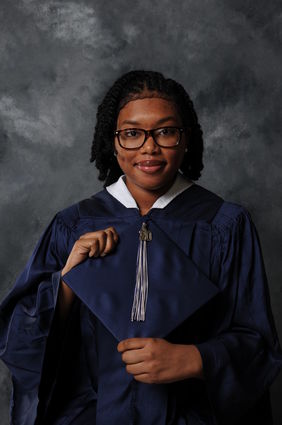 The Kiwanis Club of Orange, Texas is very proud of these two and other seniors in Orange County who have made it through a rough year and persevered to pursue their goals.