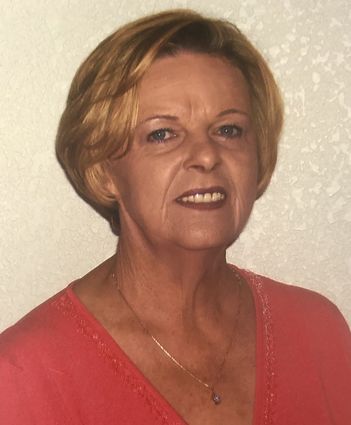 Funeral services will be 10:00 a.m., Monday, June 15, 2020, at Claybar Funeral Home in Orange. Officiating will be Father Ernie Karol. Burial will follow at Hillcrest Memorial Gardens in Orange.

Born in Port Arthur, Texas, on October 5, 1950, she was the daughter of Shannon Messer and Thelma (Plummer) Messer. Karen was a member of St. Henry Catholic Church. Karen was a diligent worker, starting her career at the Chamber of Commerce and then as Office Manager for Dr. Mark Messer for at least 30 years. Karen was a talented cook and enjoyed traveling, and spending time on the beaches in Florida. She adored being surrounded by her family and was an amazing Mimi to her grandchildren. Karen's light touched everyone she came into contact with and will leave behind her beloved family with fond memories of her unforgettable life.

She was preceded in death by her parents, Shannon and Thelma Messer; and niece, Shan Zirlott.

In lieu of flowers, memorial contributions can be made to St. Jude Children's Research Hospital at http://www.stjude.org or Tunnel to Towers at http://www.tunnel2towers.org.