Epic fails in the great outdoors 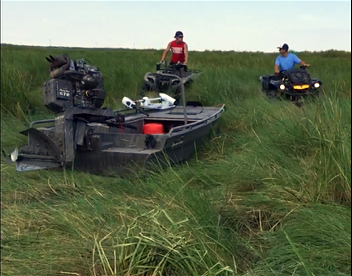 When you run out of water and have to pull the boat back with an ATV that would be an "epic fail".

When you run out of water and have to pull the boat back with an ATV that would be an "epic fail". 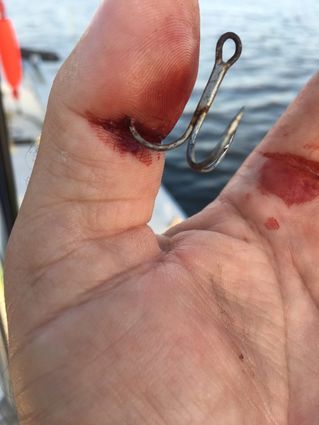 The information pipeline that we all love to hate and hate to love is a powerful thing. Social media in all it's glory can share both positive and negative images so fast to so many that it will literally astonish you. Use the technology wisely and enjoy it but be smart. I've seen plenty of cases where some folks were so anxious to electronically post what they did that they neglected to realize they had actual broken a law. Make no mistake about it, game wardens and other law enforcement agencies use social media to build cases and gather evidence. If you don't think getting a ticket or getting in trouble with the law over something you did to yourself like posting photos or videos for the world to see is just plain stupid then I have just words for you, epic fail.