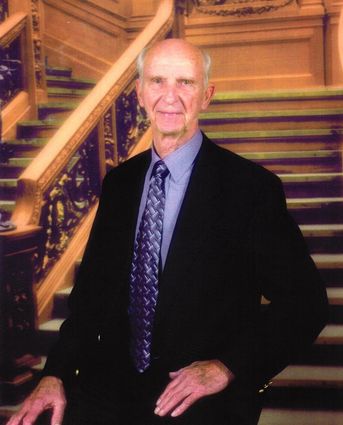 Born in Bessmay, Texas, on January 30, 1930, he was the son of Gail Miller and Alma (Herrin) Miller. L.G. proudly served in the National Guard for six years, achieving the rank of Sgt. Hq Co 49th Armed Division. He was a very hard worker and was a part of the maintenance department at Firestone for 32 years and was also a former Scout Master for over ten years. L.G. could always be found spending his spare time outdoors RVing and camping. He was a very faithful man and devoted member of the United Pentecostal Church in Bridge City for 44 years and was also a part of United Pentecostal Church in Port Arthur for twenty years prior. L.G. was generous and loved helping people whenever he could. He left an imprint on many lives and will be dearly missed by all who knew and loved him.

In lieu of flowers, memorial contributions can be made to the United Pentecostal Church in Bridge City at 2056 West Round Bunch Rd. Orange, Texas 77630.