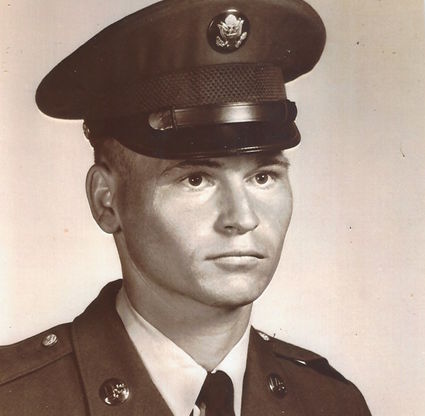 Louis Scott, 78, of Orange passed away on June 17, 2020 at his home in Orange. Cremation will be held under the direction of Claybar Funeral Home in Orange.

Born in Orange, TX on February 19, 1942 he was the son of Martin Scott and Clotile (Davis) Scott. He was of the Catholic faith and an Army Veteran. Louis enjoyed dancing, watching TV and walking his dog "Buttons". He will be dearly missed by all those who came to know and love him.

Louis's family would like to thank Kindred Hospice for the care they provided during his final days and a special thank you to grandson, John Wilson; great-niece April Carter and special loving friend, Sue Thomas for the constant love & care they showered Louis with.