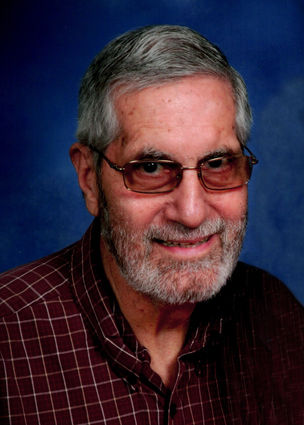 Funeral services will be at 11:00 a.m., Tuesday, July 21, 2020, at St. Paul United Methodist Church in Bridge City. Reverend Mark Bunch will be the officiant. Burial will follow at Antioch Cemetery in Buna at 1:00 p.m.

Visitation will be held prior to the service, beginning at 10:00 a.m., at St. Paul United Methodist Church.

He was preceded in death by his parents, and his brothers, John Lanni and Dave Lanni.

Jerry was a sprinkler fitter/pipe fitter and his work brought him to Bridge City in 1976.

Jerry attended St. Paul United Methodist Church and after retirement, enjoyed volunteering at Bridge City Orangefield Ministerial Alliance, where he made many new and lasting friendships and enjoyed the Christian fellowship.

In lieu of flowers, the family requests that you make a donation to the Bridge City Orangefield Ministerial Alliance, 200 West Roundbunch Road, Bridge City, Texas 77611.