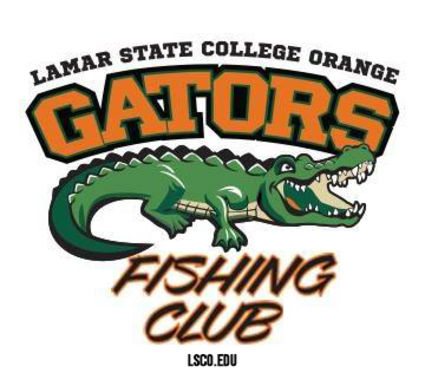 The Lamar State College Orange Fishing Club is feeling confident after being announced as the top team across the nation in collegiate bass fishing.

The Association of Collegiate Anglers released its all-inclusive rankings today with Lamar State College Orange sitting at the top with 1,305 points. The LSCO anglers have a more than 300-point lead over second place Adrian College. The top five is rounded out with Lawrence Technological University, Central Michigan University, and Grand Valley State University.

The new season for the Bass Pro Shops School of the Year presented by Abu began on July 1st, and LSCO already has two teams who have qualified for the national championship tournament. LSCO's team of Trent Buchholz and Grady Doucet placed third in the Abu Garcia College tournament at Fort Gibson Lake in Oklahoma and LSCO anglers Brett Fregia and Jack Tindel qualified for the national tournament earlier this year on Toledo Bend.

Trace Moore said in the podcast that it was honor and "kind of a shock" for this first-year club to be ranked number one in the nation.

Dagan Leger, also featured in the podcast, said he and the other LSCO anglers wanted to put their names on the collegiate fishing map and let people know who Lamar State College Orange is.

"We want to make it known we're here," he said.

"This is our first year to have a collegiate fishing club and it hasn't come without challenges. Lamar State College Orange fishing club anglers have made our college and community extremely proud. We are excited to watch them thrive while participating in a sport they love. Huge thanks to all of sponsors without their support it would be difficult for our anglers to attend these tournaments," she said.

"We are so excited that our LSCO Anglers are competing and winning against some of the largest universities in the nation. We may be a small two-year college but we have some of the best anglers in the world right here in southeast Texas and this ranking clearly proves it. Go Gators!," he said.