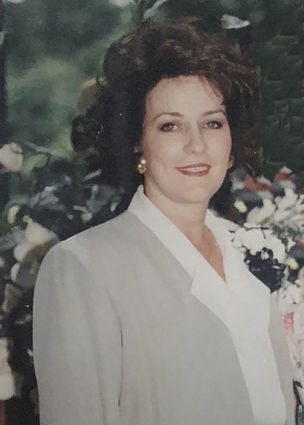 Betty Corbello Theis, 70, of Bridge City, passed away on September 11, 2020, in Beaumont at Baptist Hospital.

Visitation will be held prior to the service, at 10:00 a.m., Friday, at Orange Forest Lawn Cemetery.

Born in Vinton, Louisiana, on November 22, 1949, she was the daughter of Henry and Nola Corbello. Betty was a member of Stark High Chicks class of 1967 with her dear friends. She worked as a loan officer for Dupont Credit Union for 15 years and for Mobil Chemical on Hwy 90 in the safety training department. Betty married the love of her life, Russell in 1992 and they moved to Kingwood, Texas. Russell retired after 30 years of service with Chevron Chemical at Cedar Bayou, Baytown. Together they bought the Kingwood CiCi’s pizza restaurant. Betty and Russell built and operated 5 locations. They ran them for 10 years and after selling them they went into real estate in Galveston for Tramonte Realty. Betty sold houses and Russell went into acreage development. They have been enjoying retirement together with family and friends. She was a part of Mothers Against Cancer Kingwood and worked with children who were going through cancer treatment at Texas Children’s Hospital in Houston. Betty and Russell are faithful members of St. Paul United Methodist Church in Bridge City. She was the light of her husband’s life and they never had a dull moment together. Betty was a beautiful lady inside and out and adored her family more than anything. She was the sweetest person you would ever meet and left an imprint on many lives. Betty will be dearly missed by all who knew and loved her.

She was preceded in death by her parents, Henry and Nola Corbello; son, Gerald Hamilton; sister, Isla Nelms; and nephew, Bill Nelms.

In lieu of flowers donations may be made to Texas Children’s Hospital Cancer Center.