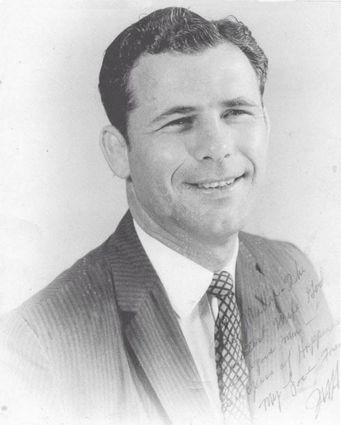 J.W. Henry, Jr. left this world peacefully on September 10, 2020. He is preceded in death by his beloved wife, Mildred Lemaire; his daughter, Joanna Leggett; his son, Bert Allen; his father, John Henry, Sr.; his mother, Opal Fairris; his grandson, Martin “T. Wayne” Davenport; and numerous other loved ones.

Born in January 15, 1933 in Dallas, Texas, he was the son of John Henry, Sr. and Opal (Fairris) Henry. He proudly served his country in the United States Marine Corps. Early in his life, J.W. pursued a career in the professional boxing arena, leaving this profession in 1955 to follow his calling to become an Evangelist for his Lord.