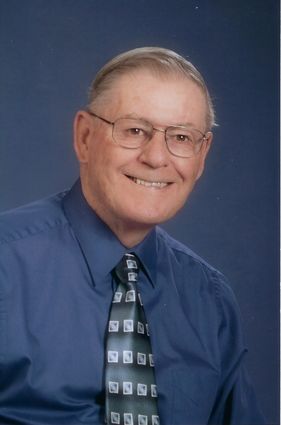 Mr. Albert James Baas, 86, of Orange, passed away on Wednesday, November 4th, 2020. He was born on June 28, 1934. After graduating from Morton High School in Chicago, Al served as a helicopter mechanic in the U.S. Army. After marrying Beth and moving to Orange, he served as a police officer with the City of Orange. He spent most of his career as a security officer, eventually retiring from Gulf Oil/Chevron refinery in Port Arthur. Al also earned a degree in electronics from DeVry Institute of Technology, after which he would spend many hours repairing televisions, radios, and a variety of other electronic devices for friends and family.  During his years of retirement he developed an incredible talent for woodworking, making beautiful crosses, clocks, plaques, and furniture that will sure to be enjoyed by friends and family members for years to come.  Al loved being with his family and friends. From enjoying Beth's delicious pies and helping her decorate cakes to playing golf and attending sporting events with his daughter Janna and attending concerts to hear Jimmy play his saxophone or play the piano, he was always bragging on their accomplishments. Having his grandchildren along side him while working in his shop was his pride and joy. Al was a lifelong member of McDonald Memorial Baptist Church in Orange where he sang in the choir, participated in many church activities and devoted many hours to the church library.