Thanksgiving in the shadow of a pandemic 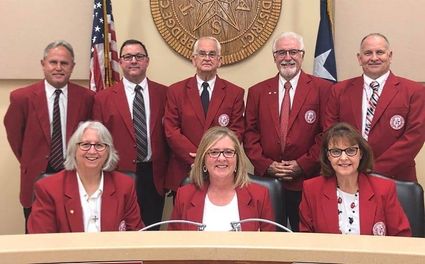