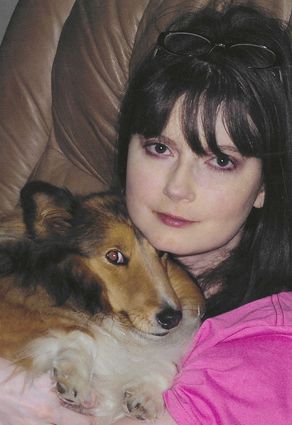 On November 28, 2020, Debra (Debsy) Nadine Nunley Burleigh passed away at her home in Ingram. Debra fought a fierce courageous battle with Lupus for many years.

Debra was born in Port Arthur, Texas to Stanley and Patsy (Hughes) Nunley on Feb. 25, 1975. She was the youngest of three daughters and grew up in Bridge City, Texas. Debra graduated from Bridge City high School, where she was on the National Honor Society.

She worked at Wal-Mart while in high school and continued after graduation. She also sold advertising for the Penny Record, a local newspaper. Debra attended Lamar University in Beaumont, where she graduated from the Jefferson County Sheriff's Department Academy in 1999. She returned to Lamar in 2010, where she earned an associate degree in applied science, homeland security and crime scene technology. She was member of Phi Theta Kappa. In 2011,

In 2015, Debra returned to Ingram after her father was diagnosed with cancer to be near him.

She enjoyed making jewelry and had a passion for photography. Debra never met a horse or dog she did not love. She never passed up an opportunity to go to the beach and Galveston was a special place to her.

The family will be planning a memorial service for the springtime. In lieu of flowers, memorials can be made in Debra's memory to the Lupus foundation, St. Jude's, or Wounded Warrior.