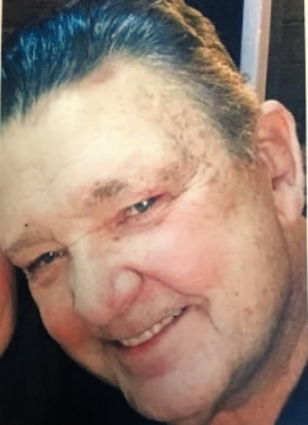 Jimmy was born on March 24, 1956 in Orange, Texas to Glenn John LaComb and Faye Martin LaComb. He was a 1974 graduate of Bridge City High School and graduated with a master’s degree in Psychology from Lamar University. In his early years Jimmy was a journeyman electrician with IBEW Local 479 in Beaumont, Texas. Due to an injury while working on a job in New York City, he was forced to make a career change and went back to college. After obtaining his degree he became a Licensed Professional Counselor. Jimmy had been in private practice in Beaumont before moving to Longview, Texas where he worked as a mental health provider in nursing homes and the Veteran’s Home. He had recently moved back to Bridge City to live with his son due to declining health issues. Jimmy was a big fan of football having played in high school and college. He was a huge lover of animals, especially dogs. He was known to always have bags of dog food in the back of his SUV to feed the strays.

Jimmy was preceded in death by his mother and stepfather, Faye and Ted Linscomb.

Cremation is under the direction of Claybar Funeral Home. A graveside service will be 10:00 a.m., Thursday, December 31, 2020, at Hillcrest Memorial Cemetery. Officiating will be Reverend Ryan Chandler of Trinity Baptist Church of Orange.