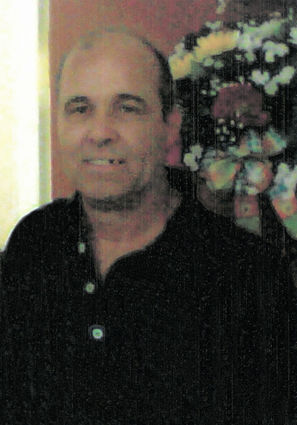 Delore “Junior” Guidry, Jr., 62, of Orange, Texas, passed away on January 1, 2021, in Beaumont, Texas. Born in Orange, Texas, on June 21, 1958, he was the son of Delore Guidry, Sr. and Clorine (Benoit) Guidry. He worked as a carpenter for many years. Junior will be missed by all who knew and loved him. He was preceded in death by his parents, Clorine and Delore Guidry, Sr.; his brother, Harry Guidry; his nephew, James Guidry; and his brother-in-law, Conny Babb. He is survived by his children, Joseph Guidry of Orange, Berry Guidry of Bridge City, and Paul Guidry of California; his grandchildren, Harper Elise, Vincent Corbin, Brianna, Stacie, Kathie, and Autumn; his sisters, Priscilla Babb, Wanda Cross, Diana Malone and husband Thomas, and Marion Mahon and husband Milton; his brothers, Kenneth Guidry and wife Elizabeth, and Larry Guidry; as well as numerous nieces and nephews. Cremation is under the direction of Claybar Funeral Home in Orange. The family will hold a service at a later date.