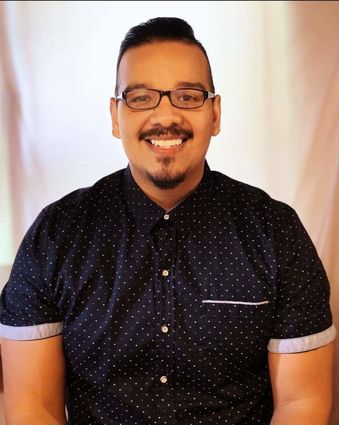 Johnny Asevedo, pastor of non-denominational Destiny Church, is running for Pinehurst City Council with plans to sell the town as a go-to location.

Branch, a member of the West Orange city council the past three years, will face Jim Whittington, a former Louisiana Justice of the Peace, in the Saturday, May 1 election.

There could be others in the race, too.

The deadline for registering to run in the local elections for city council and most area school districts is Friday, Feb. 12.

Roy McDonald, West Orange mayor since 1995, recently announced he will not run for reelection.

"I was kind of hoping Roy would take another turn," Branch said, "but he's got to do what's best for him and Laverne, so ..."

Branch said he's "kind of excited and kind of anxious," about taking the top spot.

"I just feel like this [running for mayor] is the right thing to do. I know Roy will be around a while. I'll be looking to him for his experience and help."

In Pinehurst, five seats are up for grabs this year, including mayor. T.W. Permenter, the seated mayor, is running for reelection, along with alderman Greg Willis and Asevedo is the only other to have filed so far.

"My mission is to help restore and bring growth to our town," Asevedo said. "I love the city and I want to see Pinehurst reach its full potential."

Asevedo is 34, married and a father of three. He and his wife Karen launched Destiny Church. He said he sold two insurance concerns, each with a $1 million book of business, when he became a pastor.

"With my sales and business background, I can really sell Pinehurst as a place people want to come to, not just some place on the way to Orange," he said.

Asevedo said that in the aftermath of Hurricane Laura last summer, the City of Pinehurst was sending citizens to Orange for help. Meanwhile, his church off Strickland Drive was feeding 2,000 meals per day for more than a week because the church had planned the operation before the storm.

"We were the only non-government-funded distribution site in Orange County," he said. "Talking about a plan is one thing, but following through is a different conversation."

Following is a list of candidates who have filed for the May 1 election. Incumbents are marked (I). 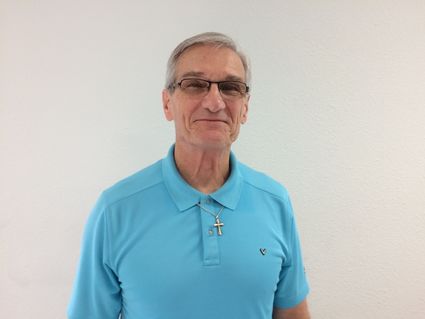