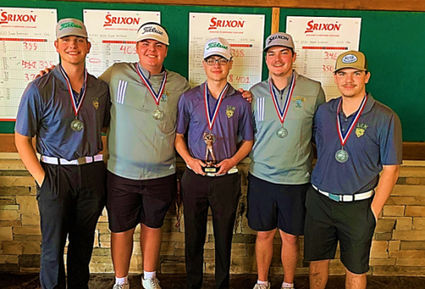 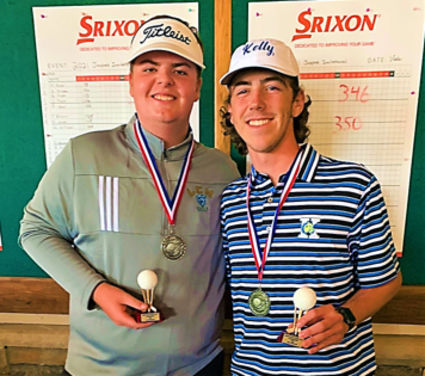 The LCM boys will play in the Vidor Invitational next Tuesday at Brentwood Country Club in Beaumont.