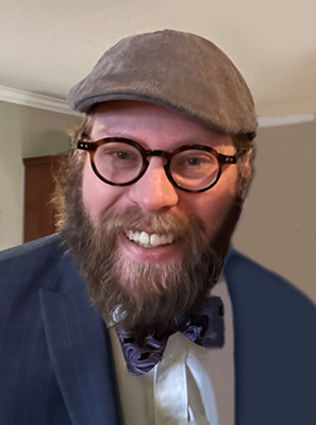 Tom was born November 26, 1986 in Port Arthur, TX and was a graduate of Bridge City High School, where he was active with the debate team.  He graduated from McNeese State University and began his career as a software engineer, most recently working for Ansira.  He had a love for computers and an infectious smile that will not be forgotten.

He was preceded in death by his father, Donald Johnson; and all of his grandparents.

Words of comfort to the family may be expressed at www.johnsonfuneralhome.net