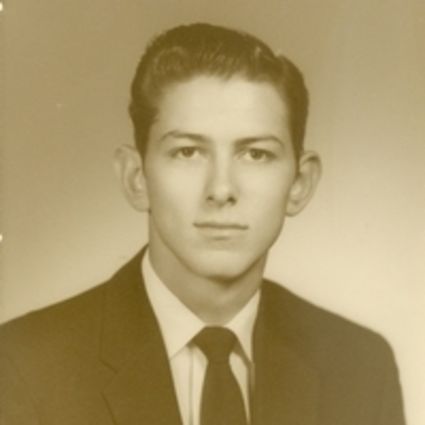 On Monday March 15, 2021 Ray LeBlanc passed away at age 81. Adam Ray LeBlanc was born November 21, 1939 in Beaumont, TX to Gussie LeBlanc and J.B. LeBlanc. Ray was the youngest to older brother Danny. At the age of (9), his mother Gussie remarried to Homer Trahan. Soon after Ray would be the older brother to a sister, Sandra and younger brother, Carol. He graduated from Bishop Byrne High School in 1958. After High School he served as a Marine reserve for (8) years. In 1959, he married Betty Jean Wooley. They have stayed married for 62 years. Together they had one daughter, Crystle Rae Wise. Ray retired from Firestone in 2001 after (37) years. He enjoyed spending time with family, friends and sitting outside listening to zydeco music.

He was preceded in death by his mother, Gussie Trahan, his father, J.B LeBlanc., his brother, Danny Trahan and his daughter, Crystle Wise. Ray is survived by his wife, Betty LeBlanc, his granddaughter, Jasmine Wise and her two children, his sister, Sandra Kelly, his brother, Carol Trahan and several nieces and nephews. A funeral service was held on Friday, March 19, 2021 at 2:00 PM at Clayton Thompson Funeral Home, with a gathering of family and friends from 12:00 PM until service time. Burial was held at Greenlawn Memorial Park in Groves.