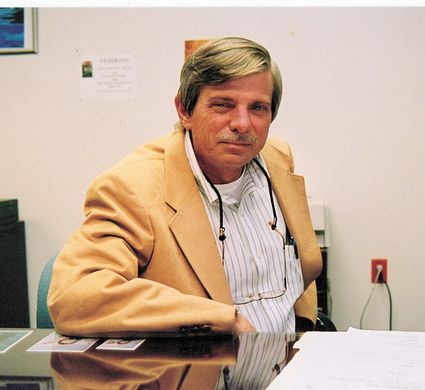 A loving and devoted husband, father, grandfather and great grandfather retired from the Air Force in 1992. After which he pursued a career in Journalism. He also worked with the veterans to ensure they received the benefits that were due them.

He was preceded in death by his parents Jim and Ida Ragsdale. He is survived by his wife of 17 years Barbara Childress of Pineland, TX., two daughters, Kimberly and Rick White of Denver, CO., and Nancy and Richard Vahsholtz of Orange, TX., three stepsons, Stephen and Gwen Enriquez of PA., and Russ and Jason of Hobbs, NM., nine grandchildren and one great-grandson.