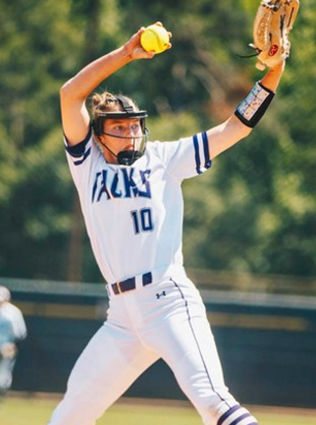 Bridge City alum Kassidy Wilbur was named Southland Conference Player of the Year and Pitcher of the Year after leading Stephen F. Austin’s softball team to the conference title.

She went into this week’s play with the most wins – 29 – of any pitcher in NCAA Division I.

A junior who led BC to four straight district championships and was a three-time District 24-4A Most Valuable Player, Wilbur etched her name in the SFA record books in 2021.

Her 0.86 earned run average, 212.2 innings pitched, 253 strikeouts and .171 average for opponents were all conference-leading marks.

The right-hander was a four-time Southland Conference Pitcher of the Week selection, including the final three weeks in April.

Her 29 wins set a school record.

The Ladyjacks, 34-10 overall after starting 1-7, are playing this week in the Southland Conference postseason tournament in Hammond, Louisiana. They received a first-round bye.

At Bridge City, Wilbur combined for a pitching record of 45-10 her final two years and slugged 22 home runs those seasons. 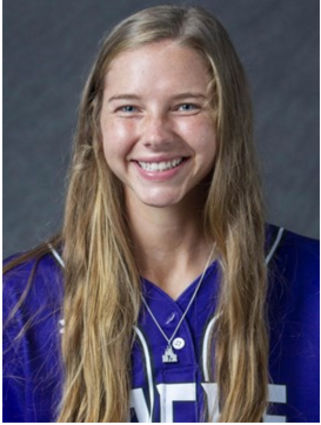 Her fourth Pitcher of the Week honor came after a pair of shutouts against second-place Central Arkansas. She held the Bears to a .102 batting average, striking out a total of 18 batters in 14 innings of work.

The week before, she picked up three wins in a sweep over Northwestern Louisiana State. She compiled a 0.56 ERA across two starts and a relief appearance, twirling two complete game shutouts and striking out 14 batters across 16.1 innings of work.

She breezed batters for 24 strikeouts over 20 innings, starting and earning all three victories over the Islanders, two complete games.