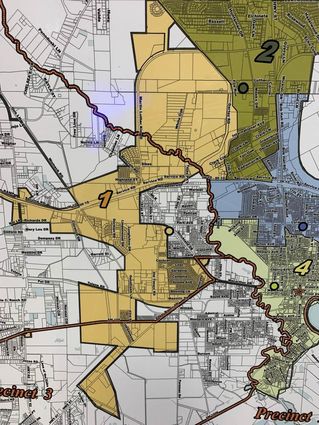 The result was exactly the same as reported in "unofficial final results" announced Saturday night.

Bailey won by seven votes, 145-138, the right to represent Orange District 1, which includes the west side of the city from Cow Bayou near Bridge City to the south, north along the boundaries of West Orange, the Chevron Phillips Chemical property and Pinehurst and extending north of Interstate 10 and Adams Bayou.

"Not one vote turned," Bailey said after the recount finished. "I think it speaks well of our ability to run a good election. I knew it would come down to whoever can get their people to turn out and vote.

"This is special to me. I outworked him (Pullen). Like I told my wife, one vote is as good as a million."

According to results of early voting and absentee ballot totals released immediately after the polls closed on Election Day, Saturday, May 1, Bailey led by five votes, 115-110, going into Saturday polling. Bailey's margin bump up a couple of votes as he ran up a 30-28 edge in Saturday voting.

"I told everyone I visited with that it was going to be the early voting that made the difference. And it did," Bailey said. 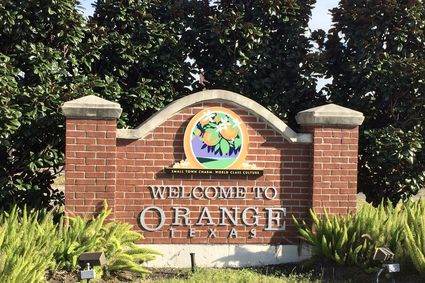 Bailey, a retired Orange County deputy sheriff who served as Chief Deputy to Sheriff Huel Fontenot, said his three priorities will be drainage improvements, street repairs and the construction of an outdoor sports complex to host team sports such as baseball, softball, football and soccer.

A retired Orange Police captain, Pullen won office in 2015 after a recount flipped a one-vote, 134-133, margin of victory to him from his opponent, Deborah Mitchell.

The City Council is scheduled at its next meeting at 9 a.m. Tuesday to certify the election results and swear in Bailey and Larry Spears Jr., who won re-election for Mayor over opponent Charles Thomas, for three-year terms.

Joseph Webb, who finished three votes short of Kelly Carder's 344 votes in the May 1 election for Vidor's Ward 1 City Council seat, did not file for a recount before the deadline, Donna Alford, Assistant Elections Administrator for Orange County, said Friday afternoon.