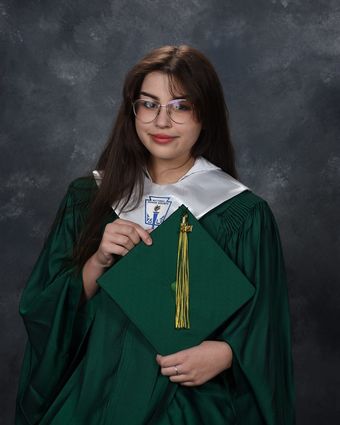 Little Cypress-Mauriceville High School has set 2021 Graduation for Tuesday, May 25, 2021 beginning at 8:00 PM in Battlin’ Bear Stadium. Top graduates this year are Bella Rogers and Seonghak Kim. Valedictorian Bella Rogers is the daughter of Mark and Carolyn Rogers. Her involvement in school organizations include 3 years in Quiz Bowl, one year in Book Club and two years in National Honor Society. Her UIL athletic and academic teams include Tennis – two years, Literary Criticism - 3 years, and Current Events - 1 year. Bella’s college plans include studying Anthropology at the University of Houston. Salutatorian Seonghak Kim is the son of Younghyun Kim and Sungjai Jeong. Seonghak’s involvement in school organizations includes two years of band, two years on the UIL Academic Team, two years in National Honor Society, two years of Interact Club, three years of Key Club, and one year each in Student Council, Grizzly Crew, and Quiz Bowl Team. The UIL Academic teams on which Seonghak has competed are Number Sense, Calculator, Mathematics, Social Studies, and Cross Examination Debate. Kim has been on the All A Honor Roll for his entire high school career. In 2018 he was named an Outstanding Musician in band, a Star Student, and earned a seat in the All Region Band in both 2019 and 2020. He earned an AP Scholar Award in 2020 and this year placed Fourth in the Texas Math and Science Coaches Association (TMSCA) High School State Meet. This summer Seonghak intends to apply to colleges in Korea where he will major in Business. 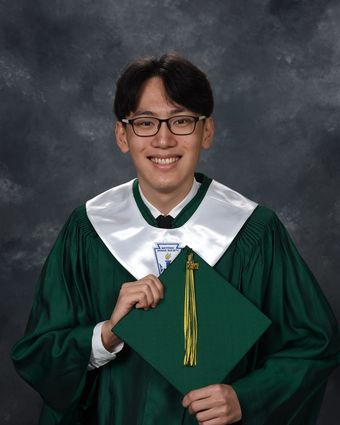