Local businesses, from Reliable Cleaners, to Sonic, to Jack in the Box, to O’Reilly Auto Parts, are looking for workers. 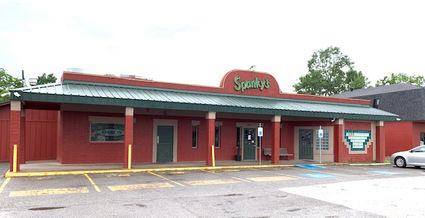 That’s when the $300-a-week Federal Pandemic Unemployment Compensation is set to run out in Texas after Gov. Greg Abbott announced Monday the state is dropping out of the federal program to help address a labor shortage.

“It’s next to impossible to get staffed up. You check all the avenues. One part of my work is fulltime and staffed, but I need some breathing room. I have to have the right amount of people to pull it off.

“So many people have had a hard time getting people to show.”

Everywhere you go these days, businesses have the “Help Wanted” signs out. Owners say it’s because the federal government – under both Presidents Donald Trump and Joe Biden – has made it more lucrative to draw unemployment than to work for a paycheck.

The first CARES Act in 2020 included a $600-per-week “unemployment enhancement” to help workers through what everyone hoped would be a short time off work.

Mike LeMoine, owner of Spanky’s Bar and Grill, has recently started closing his popular 16th Street eatery on Tuesdays because of staffing shortages.

“We have really been super busy throughout the pandemic,” said LeMoine, who employs 56 workers. “Even when we were shut down for inside dining, we’ve been working guys 80 hours per week, 12 to 14 hours per day for six days a week.

“That was truly taking a toll on the employees. You could see it in their faces. It wasn’t worth it. Closing on Tuesdays has been good for morale. My people are smiling a lot more.”

LeMoine is smiling more, too.

“Things are starting to get a little better,” he said. “We’re OK for waitresses and dishwashers, but we’re short on cooks.

“I just hired two and I need a couple more. I think when they end the extra payments at the end of June, it’ll cause things to open up.”

Texas workers whose job ended last spring because of the COVID-19 forced closures were eligible for six months of weekly state unemployment checks, which equaled basically 50 percent of earnings at the previous job.

But then Congress provided the $600-per-week “unemployment enhancement.”

When restaurants and other service industry jobs were allowed to reopen in the summer, small businesses were unable to persuade their former employees to return to work, because they would effectively take a paycut.

That $600 per week “enhancement” expired last year but it was replaced in March by a $300-per-week enhancement, which was supposed to run into September. 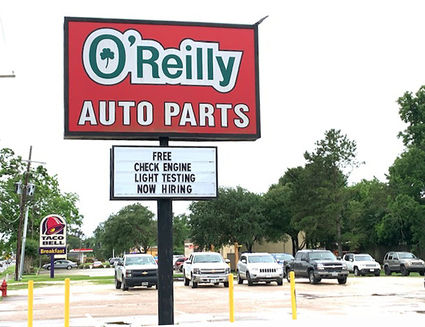 “I hired a guy this morning,” Wallace said. “The only requirement is that you have a pulse.”

Wallace said his dry-cleaning business was devastated by the shutdown.

“Every reason you had to dress up was outlawed,” he said. “You couldn’t go to church, couldn’t go out to eat, couldn’t go on a date and people working at home don’t have to dress up. Yet we were labeled an essential business. Why do you need me? Just to help the politicians dress up?

He said if not for his contracts with local police and fire departments, he might have closed his doors for good.

“I don’t know how long it’ll take to get back to what it was. But we’re inching back.”