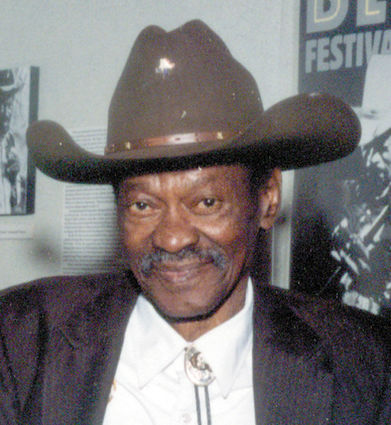 The new gateway to Lamar State College Orange is going to be known as the “Gatemouth” … as in Gatemouth Plaza.

The two-year school in downtown Orange announced that it plans to memorialize the Grammy Award-winning musician, Clarence “Gatemouth” Brown, by naming the plaza currently under construction on the west side of campus.

Brown, who died in 2005, was known for his expertise on the guitar and had a recording career that spanned more than five decades.

The school began construction in November on a new plaza at the corner of 4th Street and Main. According to architect Dohn LaBiche, it will offer a “gathering space” between what is expected to be a new Academic Building next to the Orange Public Library along a walkway that will extend to the Shanan Center on the east side of campus.

The new “Gatemouth Plaza” will be unveiled at LSCO’s Octoberfest in the fall.

“Our fall festival is always a terrific event where the community comes to campus to see all that Lamar State College Orange has to offer,” said Dr. Thomas Johnson, the school president.

“This year it will be doubly so because of the naming of this new landmark. We are excited to celebrate Gatemouth, his legacy and importance to Orange.” 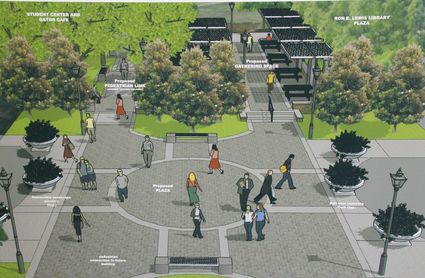 Brown was born in Vinton, Louisiana, but moved with his family to Orange as an infant. His music was shaped by a mix of Texan and Cajun cultures.

He learned from his musician father and became known for his guitar and fiddle playing, as well as his deep singing voice. Brown also played the drums, violin, mandolin and harmonica. His music reflected African-American folk traditions of the Southwest.

As a teen, he played drums in area swing bands and was nicknamed “Gatemouth” because of his deep voice.