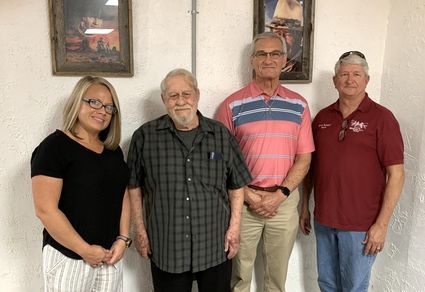 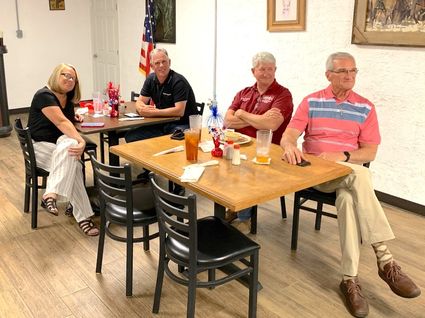 A number of Lunch Bunch regulars were unable to attend as they were assisting final preparations for the Lions Club Charity Carnival which opened Wednesday evening.

As always, Dunn entertained by telling jokes at the expense of those in attendance, but former County Judge Carl Thibodeaux turned one around so adeptly that the meeting devolved to reminiscing about his old blue pickup truck.

Dunn announced the Lunch Bunch, which took more than a year's break after COVID-19 came to Southeast Texas, will again be meeting each Wednesday for lunch at Robert's.

Next up is 11:30 a.m. Wednesday, June 23. Attendance is open to anyone. It's a time to pick up stories about your neighbors or tell some, a virtual info exchange without the computers.