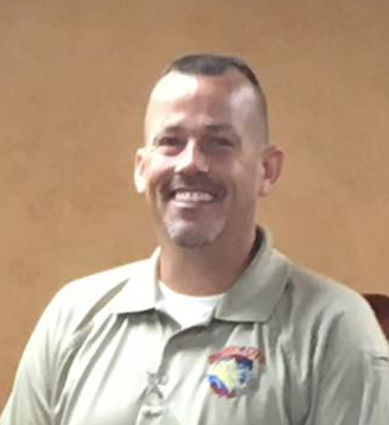 Paul Davis, Police Chief for his hometown since 2009, is officially retiring Wednesday, June 30. A reception honoring Davis was held Wednesday morning at City Hall. “The assistant chief, his lieutenants, sergeants and all the people who have their jobs will continue to do them,” Jones said.

“Between those three, the unit will continue to run as is until we can get a chief in.” The city plans to advertise for a new chief and start the talent search soon. “We’ll advertise the chief’s job Saturday and I’ll begin starting taking applications next week,” Jones said.