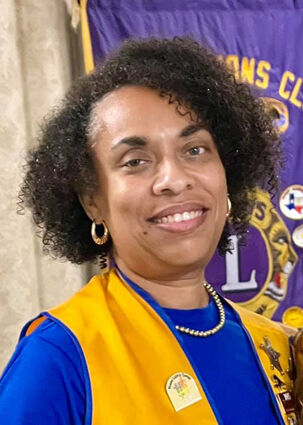 Orange County is among nine Texas counties with the worst COVID-19 hospitalization rates.

After pointing that out to her social media followers, Orange City Council member Terrie Salter said Texas Governor Greg Abbott “is reckless” for issuing orders that prohibit schools and businesses from requiring their students, workers and customers wear masks intended to slow the spread of COVID-19.

“To issue an order to ban any business or government entities from making reasonable decisions for the safety of people is irresponsible,” Salter said.

According to the Texas Department of State Health Services website, Trauma Services Area “R”, which consists of Orange and eight other upper Texas coast counties but not including Harris County, has seen 15% or higher on five or the last six reporting days.

Nice numbers in your retirement account, but not so good for a community’s COVID-19 status.

“Abbott has said in the past that if cities or counties had seven straight days of 15% hospitalization capacity or more, it would trigger a rollback [decreased legal capacity] in restaurants, bars and stores,” Salter said.

The old Greg Abbott did say that. But, with at least two people taking him on in next May’s Republican primary and three Democrats each seeking a spot on next November’s ticket to run against him, he did a quick two-step.

“Despite what he said back then, he has issued a new order that bans any rollback regardless of COVID hospital rates,” Salter said.

Abbott signed the measure forbidding required mask wearing on May 18, when the number of new cases being reported were in a free-falling decline. Late last month, with the so-called Delta variant triggering another peak of new cases, the governor said he would never reinstate a mask mandate.

Abbott, a career politician from the Dallas area, has served the state in Austin since 1995, first as Supreme Court Justice, then Attorney General before being elected to the state’s highest office in 2014.

Last spring, he implemented one of the shortest stay-at-home orders in the country.

In March of 2020, Abbott ordered Texas schools to cancel in-person learning and most customer-based businesses to close. He ordered social distancing and the wearing of masks for people working in “essential” businesses, promising to arrest business owners that did not follow those orders.

A couple of months later, a Dallas hairdresser was arrested for illegally operating her “non-essential” business and sent to jail by a Dallas judge, according to Abbott’s order.

Then-President Donald Trump hailed her for standing up for business owners and Shelley Luther became a national celebrity. The salon owner even ran for Congress but lost.

Abbott, running for re-election in 2022, then flip-flopped and created a new anti-mask mandate on May 18, 2020, making mask-wearing optional and warning he’d fine local governments or officials if they implemented mandatory mask-wearing orders.

Salter recalled the governor’s many stances on shuttering, then re-opening businesses, and dealing with mask requirements in the last year.

Of course, Orange County doesn’t have a hospital inside county limits and most in the county would use the hospitals in Jefferson County or Louisiana.

That could affect health statistics that COVID-19 response seems built upon.

“It’s up to you to use common sense,” Salter said.

“He doesn’t feel the need to mandate any orders that would allow business owners to decide what is best for their families and customers based on our [COVID-19] caseload. 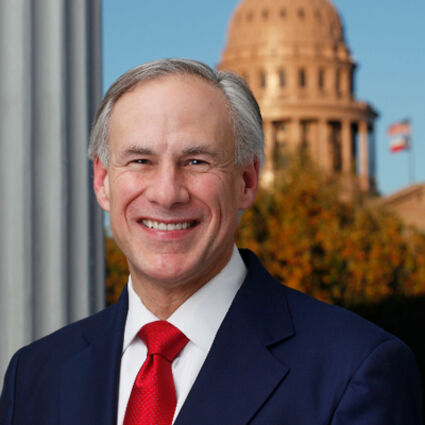 “To issue an order that bans government entities from being able to do what they feel is best is reckless.”

Salter closed her statements by asking readers to make their feeling about mask restrictions known by the governor.

“This isn’t about Democrat or Republican affiliations. It’s about lives, too. I have supported [Abbott] on many things in the past. But I do not agree with this.

I encourage you to let him know regardless, if you support or disagree with this decision, or any decisions he is making.

“Tell him how you feel.”