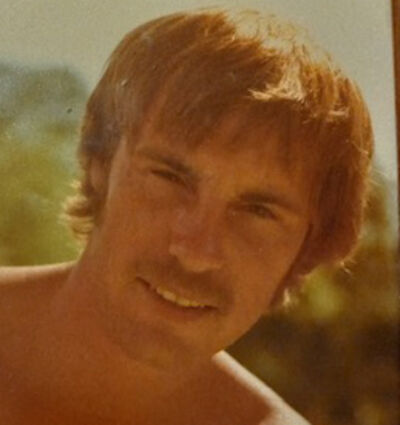 Randy Reed, 69, passed away on August 24, 2021 in Las Vegas, Nevada after an illness. Randy was born in Oceanside, California and moved to Bridge City, Texas as a young child. He grew up in Bridge City and graduated from Bridge City High School in 1970. He worked at DuPont in Orange and owned a Dive Shop in Bridge City. He was an avid scuba diver and explored sunken treasure sites. He never met a stranger and would give all that he had to help someone in need. He is preceded in death by his mother, Betty Reed and his grandparents, Tessie and Randolph Reed, Sr.

He is survived by his children: Kristina (Reed) Clavijo(husband Andres Clavijo) of Lancaster NY and his son Joshua Reed of Dover, New Jersey, his father Randolph (Randy) Reed, Jr of San Antonio, TX, his sister Christy (Reed) Robbins and her husband James R (Dicky) Robbins of College Station, TX, his sister Kellie Reed of Hondo, TX, his brother Ricky Reed of Killeen, TX, and his grandchildren Carly and Rosalyn Clavijo of Lancaster, NY.

A private family ceremony will be held and his ashes placed in the ocean to honor his life.