Most county pols run unopposed for 2022 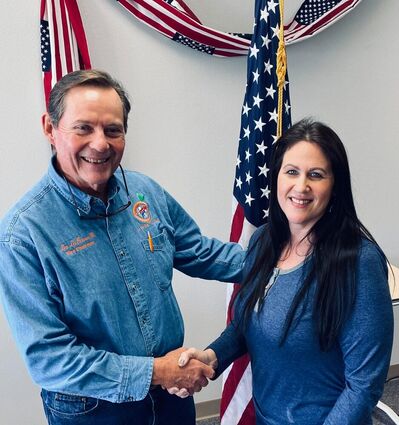 Only one of the dozen county positions up for election in 2022 will test an incumbent with an opponent.

Only two offices will have contested races in the March 1 Republican primary.

No one filed to run as a Democrat in the November election, so most of the county’s elected officials will win re-election to their jobs without contest.

Precinct 3 Justice of the Peace Joy Dubose Simonton is the only incumbent facing a challenge as Candice Conroy Steele is running against her for the second time in 12 years, or three election cycles.

Two incumbents have announced their pending retirements and will not be running.

The Precinct 2 Commissioner’s seat being vacated by Theresa Beauchamp is a hot commodity with five candidates seeking to replace her.

The primary battle between Chris Sowell, Shawn Hare, Matt Chandler, Jude Graffagnino and Bobby Lunsford is sure to wind up in a runoff.

All other incumbents are running unopposed.