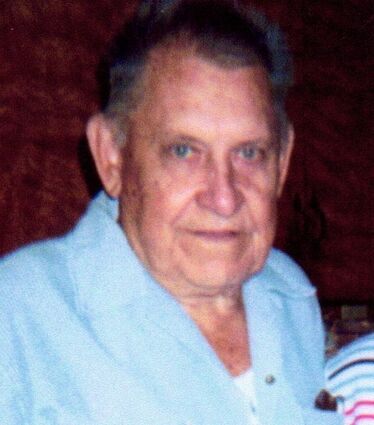 A graveside service for James will be held at a later date.

Born in Orange, Texas, on August 28, 1927, he was the son of Charles A. Donnaud and Theo (Brilleaux) Donnaud. James, known by most as “Nutsy” or “Mr. Don”, served bravely in the Army during World War II.

He was a member of the Orange County Gun Club and owned and operated Log Cabin Liquor Store for several years. He loved being outdoors, hunting & fishing every chance he could get. J

ames was a wonderful man, always willing to help others and give the shirt off of his back to anyone in need. He will be deeply missed by all who loved him.

He was preceded in death by his parents, Charles and Theo Donnaud; and loving wife, Peggy Donnaud.

He is survived by his sister, Dolly McRight and many nephews, great-nephews and great-nieces, and other loving family and friends.