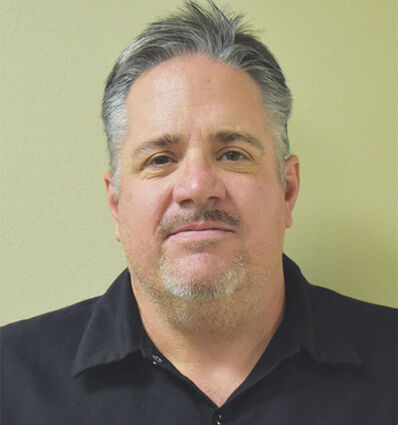 He has a master's degree in public administration, a certificate in public finance and a Class C water license.

He will report for work Feb. 1, Mayor David Rutledge said.

"We're really excited," Rutledge said. "We think he brings a lot of necessary skills and experience to the job.

"And the thing about it, it was a unanimous decision and our city staff supported it whole-heartedly."

The mayor and six-person city council considered the resumes and invited four candidates for in-person interviews, which were held on consecutive evenings, Jan. 5 through Jan. 8.

They met again last week to review the four and consider which would be best fit for Bridge City.

"Definitely all 12 people were considered and I feel that the best person was chosen," Place 3 Councilwoman Tammi Fisette said.

"I think he'll be a guy that benefits the city," Place 2 Councilman Mike Reed said.

According to Rutledge, Walker has been assistant city manager for Dalhart for four years after serving as finance chief for five years.