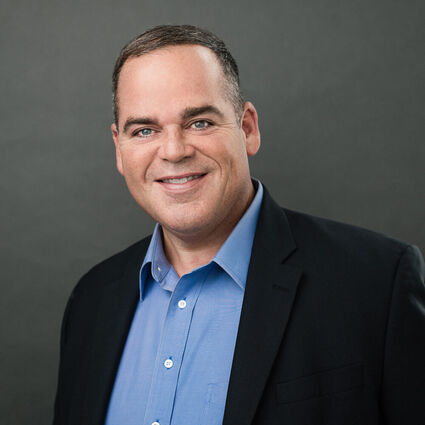 The Committee on Political Education (COPE) of the Sabine Area Central Labor Council, AFL-CIO has announced it will endorse Shawn Hare in the race for Commissioner of Orange County Precinct 2.

The Sabine Area Central Labor Council consists of more than 5,000 members in two dozen labor union locals which are affiliated with the AFL-CIO in eight counties in Southeast Texas.

Jeff Darby, President of the council said that Hare is the only candidate in this particular race that the organization is endorsing.

"We believe Mr. Hare will honorably serve the citizens of his Precinct and all of Orange County, and encourage our members to vote for him," Darby said.

Hare, a fifth-generation Orange resident and local business owner, said that he is grateful for the labor union's endorsement and acknowledges the responsibility that comes with it.

"I come from a long line of union workers and local farmers. Receiving this endorsement signals that the Sabine Area Central Labor Council is confident in me and my determination to represent the workers and businesses of Orange County Precinct 2," he said. 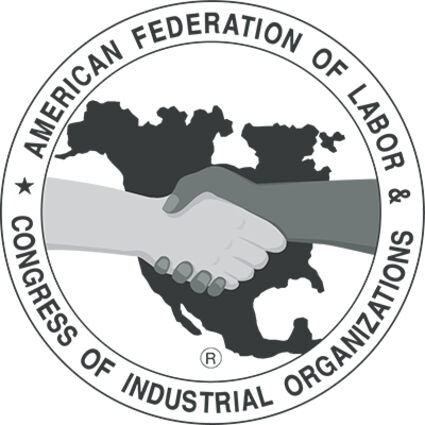 "I am Happy to support and endorse Shawn Hare for Orange County Commissioner PCT 2. Shawn loves his community and will work hard for the people," she said.

Little went on to say that she is happy to support someone who wants to make changes and help Orange County move forward. "It's time for Orange County to shine," she said.

Shawn Hare, a fifth-generation Orange resident comes from a long line of community-oriented farmers and ranchers. Hare served under Senator Arlen Specter (R) in Washington D.C. in 1994-1995. Hare is an active member of the Press Club of Southeast Texas, the Texas Cattleman's Association, and the American Angus Association. He is the owner of BAR HE Ranches and Shawn Hare Events and Design.