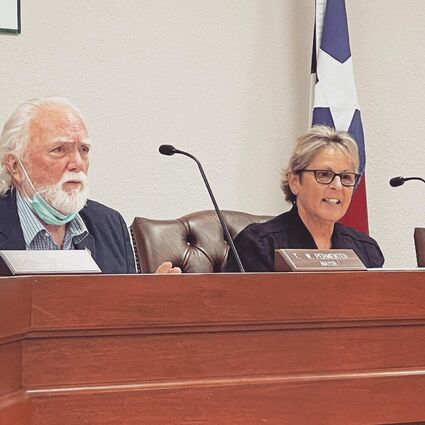 As the niece of longtime Pinehurst leader John Zerko, Sarah McClendon says it's her time to take the lead.

McClendon, Pinehurst's Mayor Pro-Tem and winding up her third two-year term as a Pinehurst city council member, is running to become the city's first female mayor.

Johnny Asevedo, a first-year council member, is her opponent in the May 7 election for cities, schools and special districts.

The deadline to file to run in the election is Feb. 18.

"We've got a wonderful city, and our employees, you can't ask for more," said McClendon, a retired school district employee who now works with a nursing care rehab facility in Beaumont.

"The love of my city," answered the life-long Pinehurst resident when asked why she was running for mayor, "the knowledge I've gained from people like Pete Runnels, T.W. Permenter, Uncle John, Dan Barclay and Dan Mohon."

McClendon was asked to step in as Mayor after Permenter's December resignation but declined. Council members concurred that Pinehurst didn't have to fill the job only five months shy of an election.

To accept the Mayor appointment, even for a short period, would mean McClendon would have to forfeit her council seat. She's making sure she'll be a part of Pinehurst leadership even if she loses the mayoral election May 7.

"We've done a lot for the city in the three terms I've been here," she said. "We've got a lot of good plans moving forward."

Asevedo is pastor of Destiny Church. He and his wife Karen started it in 2020.

"Since 2011, when I fell in love with the Lord, my life has changed," Asevedo said. "I've been helping people with food, blankets and outreach efforts.

"When I ran for the council, I wanted to help the city overall. A lot of people told me I should run, and since I've been in office, I've launched multiple initiatives."

He cites former mayor Permenter and city administrator Jerry Hood as "very instrumental in helping me get settled in."

"As mayor, I want to put Pinehurst on the map, get the attention I think we should be getting," Asevedo said. "It's a matter of thinking outside of the box to bring revenue to local businesses.

"People see a young guy, and say, "Oh my gosh, change is going to come.' I'm not just here to shake it up. I'm here to learn and honor what you have established."

Pinehurst is the only Orange County city with a mayor's race this year.

Across the county, the first to file for other council and board seats were incumbents. But candidates have another week to file. 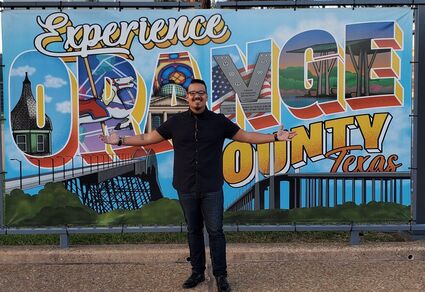