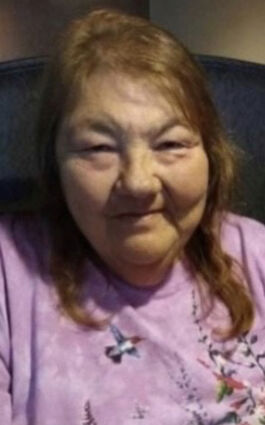 She was married to Johnny Ray VanArsdale and worked at Potter and Wicker and Kroger’s in Orange as a florist and a cake decorator for many years before becoming a stay at home mom to Amy M. Fowler. She was a loving mom, sister, aunt, and maw maw and will be deeply missed by all who knew her.

The viewing will be held at 9:00 a.m., followed by a service of remembrance at 10:00 a.m., Monday, February 14, 2022, at Claybar Funeral Home in Orange. Interment will follow at Orange Forest Lawn Cemetery at 2312 Irving St. West Orange, Texas.