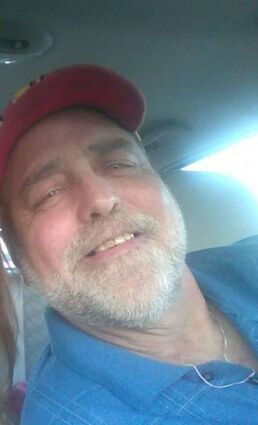 He met the love of his life in July of 1980 and raised their four children; Oleatha, Tyson, Chad and Kendall. He was a master craftsman in his professional career and personal life. He was the go to man for any situation and always had a project in progress.

He was a simple man that liked to fish, garden, work with his hands, and was a collector of many things; but he loved spending time with family and God most of all.

He was proceeed in death by his parents Brad and Dorthy Morphew and mother-in-law Ruth Burnett.

He leaves behind his wife of 42 years, Regina Lee Morphew, his children Oleatha and Ronnie Holley, Tyson and Shannon Morphew, Chad and Ashley Morphew, Kendall and Ashley Morphew; 12 grandchildren and1 great grandchild, his siblings Cindy and Kenny Slaughter, Britt and Jodi Morphew, Kelly and Mike Guillot, and Monte and Kelly Morphew.

Memorial services will be at a later date.