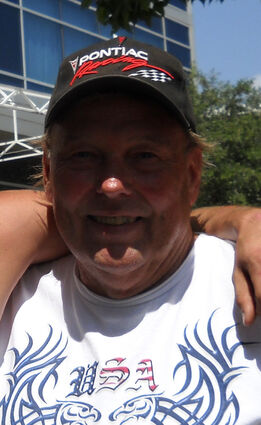 Born in Los Angeles, California, on September 15, 1943, he was the son of Donna Marie (Purdy) Jackson. Carl worked as a truck driver for Teamsters Union for many years. In his younger days he played Triple A Ball for the Dodgers. He earned his pilot’s licenses and loved to fly whenever he was able to. Carl loved vintage cars and spending time working on them. He had an incredibly artistic mind and loved to draw. Carl enjoyed watching westerns, black and white movies, and learning about Native American culture. He left an impact on everyone he met and will be deeply missed by all who loved him.

He was preceded in death by his mother, Donna Jackson; and brother, Douglas Jackson.

Those left to cherish his memory are his son, Jasen Lee Dean and wife Heather of Groves; granddaughter, Cassandra Lee Dean; and sister, Dixie Lee William and husband Arthur of Port Arthur.

Cremation will be held under the direction of Simple Tributes by Claybar.