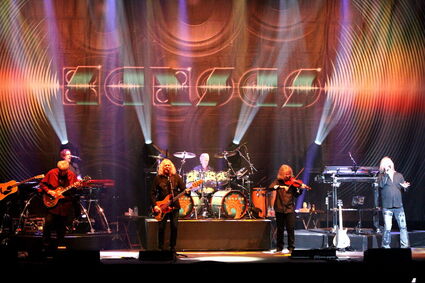 Legendary rock band Kansas delivered an astonishing two-hour, 20 minute set of hits, gems and new material during its performance on Wednesday night (Feb. 16, 2022) at the Jefferson Theatre in Beaumont. The group performed new songs "Memories Down the Line" and "Throwing Mountains," from its 2020 release "The Absence of Presence," plus songs such as "Hold On," "Refugee," "Lonely Wind," "Song for America," and "Miracles Out of Nowhere," as well as the "Point of Know Return" album in its entirety which included the title track, "Portrait (He Knew)," and rock radio hit, "Dust in the Wind." The band closed its set with "Carry On Wayward Son" to the delight of the raucous crowd. 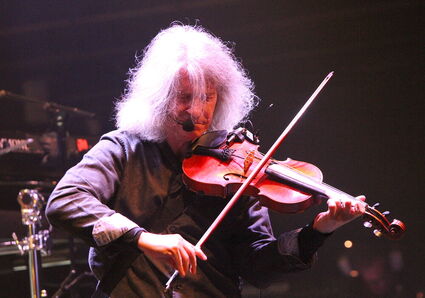