Cities, schools finalize candidates for May 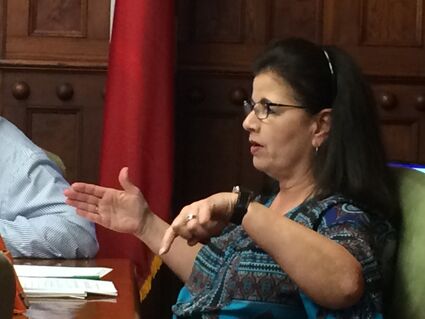 As early voting wraps up for the March 1 primary for November's midterm elections, the final lineup for the May 7 city and school boards are set.

Lanie Brown, a familiar name in Orange County politics as Regional Director of Community Relations for U.S. Congressman Brian Babin, is running for one of three at-large spots on the West Orange City Council.

Kenneth Prosperie and his wife Peggy Prosperie, a couple of civic activists, are on a ballot apiece in Bridge City. Kenneth is making a run for City Council and Peggy for the school board.

Another familiar name on the ballot would be longtime Port of Orange Executive Assistant Debbie Britnell.

Would be ... because the Port, like the Orange County Drainage District and Little Cypress-Mauriceville school board, has only one candidate for each seat up for election, so there will be no election for them.

Britnell moves into the at-large position currently filled by Carroll Holt, who is not running for reelection.

Two mayor's seats in Orange County are up for election but Bridge City mayor David Rutledge did not draw an opponent.

Pinehurst City Council members Sarah McClendon and Johnny Asevedo are running for Mayor while incumbents Gregory "Ace" Willis and Cynthia J. Adams were the only ones signed up for the two at-large positions.

Richard Savoy has held the spot since the retirement of Lucy Fields but isn't running in May.

All three incumbents whose at-large seats are up in West Orange-Cove – Demetrius Hunter, Linda Platt-Bryant and Gina Simar – are running for reelection.

But they face opposition from Erick Guillory Sr., John Allen Jefferson Jr. and Donny Teate Jr. with the top three May vote-getters out of the six winning election.

Orangefield ISD holds its board elections in the fall.

The Port of Orange will also have no election as Britnell joined incumbents Keith Wallace and Kevin Singleton as the only ones signing up.

Incumbents Brent Peveto, Hal LaPray and Russell Covington won another four-year term directing the Orange County Drainage District as they were the only ones registering. 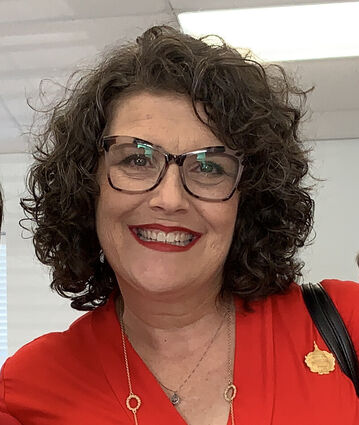