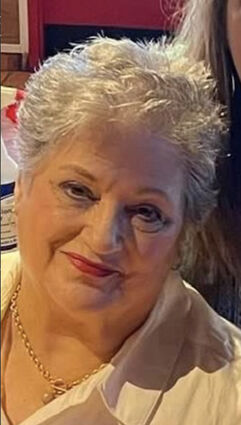 She will be remembered as being nurturing, by nature, as she raised ten children and cared for many more throughout her life.

She provided a cherished place of comfort and stability to all of her children, grandchildren and great-grandchildren.

Cathy enjoyed decorating (and redecorating) her home, traveling with her daughters and sisters, and she loved shopping, especially on QVC. She had a remarkable ability to make everyone, even strangers, feel special and important.

She was a devoted wife to her husband of 43 years, Charles H. Latham, who preceded her in death. Others who greeted her in Heaven are her son, Randy Smith, mother, Kathleen Perry Sedoruk Young, father, Jack Denny Cooper, brother, Jack Cooper, and sister, Cynthia Burks.

Services will be held at Claybar Funeral Home in Orange, with visitation on Wednesday, February 23 from 5-7pm, and funeral on Thursday, February 24 at 10am. Burial will follow at Hillcrest Memorial Garden Cemetery in Orange.