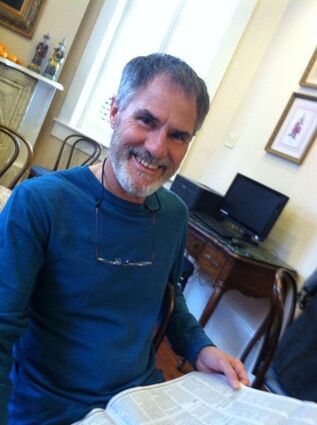 Cremation will be under the direction of Simple Tributes by Claybar.

Born in Lincoln, Nebraska, on March 13, 1951, he was the son of Robert and Lorraine Taylor. John earned his Bachelor’s and Master’s in electrical engineering at the University of Nebraska. He moved to Texas in 1981, and worked for Great Lakes Carbon in Port Arthur, where he would later meet his wife of 40 years. John liked to tinker and fix things in his spare time. He was over the top about things being neat and orderly, and always made sure everything had its place. John loved to read the Wall Street Journal, which he started doing at the age of 12.

He loved his family, and was nicknamed Granddaddy by his grandchildren. John will be deeply missed by all who knew him.

He was preceded in death by his father, Robert Taylor.