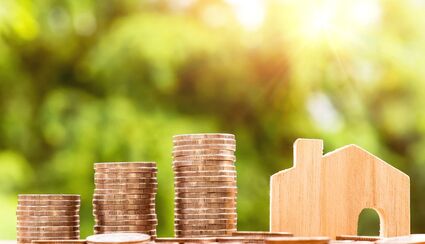 Cities in Orange County, along with the county, are seeing mostly increases in sales tax revenues, but not always enough to keep up with the rate of inflation.

The Texas Comptroller's Office has sent sales tax payments for January sales to the entities in March and statistics show most have an increase. The city of Pinehurst, though, is collecting less than in March last year and is down nearly $65,000 in sales tax revenues during the first three months of 2022.

The U.S. Department of Labor in February announced the national rate of inflation is up 7.5 percent from last year, the largest increase since the 1980s.

The Texas Comptroller's Office reports that sales taxes collected for the state, cities, and special districts do not include taxes on gas and diesel fuel. The state has a 20-cents-per-gallon tax on those fuels and the money is used solely for state highways, roads, and bridges. The fuel tax has not gone up since 1991.

The sales tax is collected on items like furniture, clothing, motor vehicles, prepared foods and beverages, along with a number of other items. Groceries and medicines do not have sales taxes in Texas.