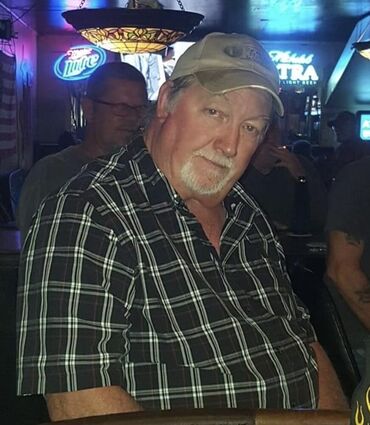 Funeral services will be 2:00 p.m., Saturday, March 12, 2022, at Claybar Funeral Home in Bridge City. Burial will follow at Hillcrest Memorial Gardens in Orange.

Visitation will begin at 1:00 p.m., Saturday, at Claybar Funeral Home in Bridge City.

Born in Istanbul, Turkey, on February 20, 1952, he was the son of George E. Gideon and Marion C. (Pellegrin) Gideon. Carl started his career with Entergy in 1978, dedicating himself to the company until his retirement in 2021. He was a member of the Harley Davidson Owner’s Group, the NRA, and Abate. Carl loved motorcycles, going for drives, or as he liked to call it “Piddling”, barbequing and going to Sturgis. He spent many nights at Kathy’s Bar in Bridge City, having fun with his friends. Carl was a light to all who knew him and will be deeply missed for years to come.

He is survived by his daughter, Caitlin Gideon of Nederland; step-daughter, Melissa Szakmeister of Delta, Colorado; mother of his child, Gay Gideon; grandchildren, Breanna, Olivia, Ella and Destiny Jane; cousin, Charles Gideon of Fort Worth; and numerous other loving family and friends.

A special thank you to Fred and Linda Burton, Betty Kay, Janice, Best Hospice & the patrons of Kathy’s for their unwavering love and support during this difficult time.

In memory of Carl, please wear Harley Davidson attire or your favorite band t-shirt to his services.