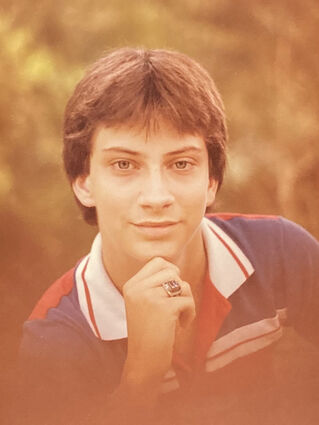 Matthew Lee Dickey, 54, of Orange, passed away on March 7, 2022, at Baptist Hospital in Beaumont.

Matthew was born in Orange, Texas, on April 1, 1967, he was the son of Sylvester Pete and Nettie Mae Dickey. He

graduated from West Orange-Stark in 1985, and attended Lamar University for seven years. He loved listening to

his favorite music which included anything rock & roll and artists like Sammy Hagar and Jimmy Buffet. Matthew

was a huge sports fan, he loved racing, Cowboy football, and the Astros just to name a few. He worked for 25+

years at Invista. You could often find him swimming and spending time with his son Tyler. He will be deeply

missed by all who loved him.

He is survived by his wife of 30 years, Kara Janel Dickey; parents Sylvester Pete and Nettie Mae Dickey; mother-

Zachary, and Gregory Billeaud and Randi and sons Issac and Ethan; as well as many close friends and family.